Zip Disk Data Recovery: How Not To Do It 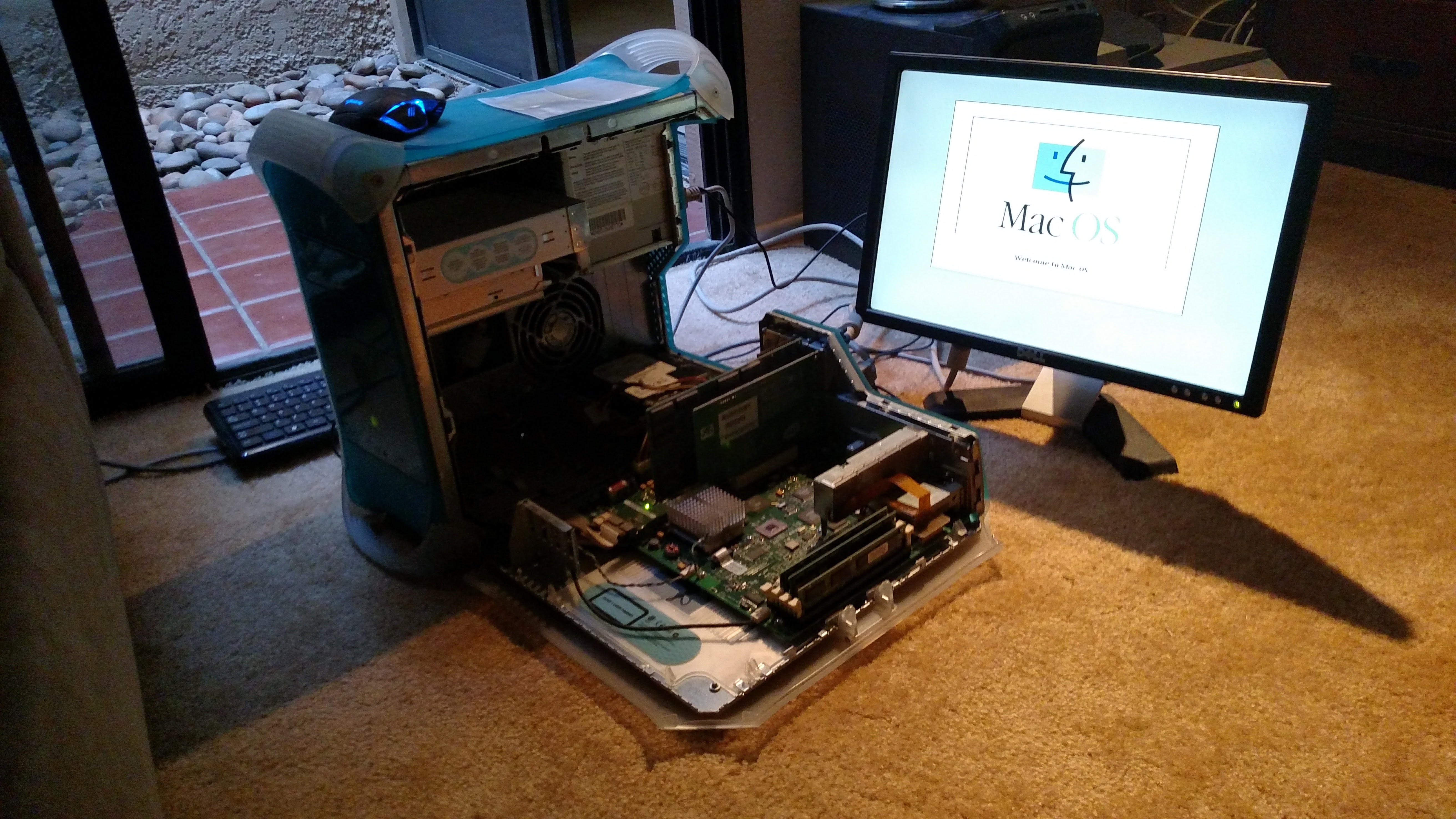 Zip disks seemed pretty awesome in the 90’s. They could hold 100 megabytes, which was excellent compared to the 1 megabyte or so a 3.5″ floppy could hold. It was especially nifty for me, because I was doing illustration and graphic design at the time, and trying to get my art to the local print shop on floppy disks was a challenge.

Fast forward to 2016. Keeping this box of disks is not making my life better, but it would sure be nice to get at that old data. I was determined to either recover that data, or satisfy myself that it was beyond recovery. Once I had gone through that process, I would be ready to stop lugging that box around.

This blog entry is about the data recovery attempts that did not work out.

Services like RetroFloppy will try to recover your data for you. All you have to do is mail your old disks / tapes / clay tablets to them and pay a bit of money. The prices are reasonable, especially if you just have a few disks. But I was in a do-it-yourself-ish mood. Plus, I had eighteen disks in the box. That could add up.

I want to talk about the Power Mac G3 for a moment. It is my favorite computer, ever. It was a handsome blue, it had plenty of room for expansion cards, and the motherboard was attached to a hinged door, making it super-convenient to get at components.

My first experiences with this computer were not entirely positive. As Apple still does today, they threw backward compatibility out the window with this generation of computers. It was annoying that it had no SCSI slots, so that none of my peripherals would plug into it. It used that new-fangled Ethernet networking instead of trusty ol’ AppleTalk, which made transferring my old files a pain. Plus I didn’t appreciate the new “USB” thing they were doing with the ports. But I got used to all that. I really liked the design…certainly cooler than the beige boxes Apple had been kicking out.  The motherboard being attached to a door made it easy to install all those new peripherals I’d have to buy.

One of those peripherals was an expansion card that gave me a SCSI port, so I could plug my old zip drive and printer into the new computer. SCSI devices each have a pair of ports in them, so that you only need one port in the computer. The zip drive plugged into the computer, the printer plugged into the zip drive, and there were probably a couple other devices in the chain that I’m forgetting. Good system (tho there were gotchas in the setup.)

This G3 had slept like Cthulhu in various garages and basements since needs moved me to other operating systems and hardware manufacturers. It was eventually buried under a pile of cast off technology (a pile which my wife called the “computer graveyard”.) In recent years, I jettisoned most of the computer graveyard, but I kept the G3. Now was the time dust it off and see if it could still operate that zip drive!

The answer was a resounding no. It would power on, but the disk made a distinctive clicking noise. My days as an IT guy told me the hard drive was a goner, even before the “could not find startup disk” icon appeared.

That was easily solved, because I still had a few IDE hard drives left (I admit it…part of that computer graveyard is still with me.) Plus I still had the system install CD. A swapped hard drive and disk insert later, it booted (see picture above.) I got to the desktop…and then it froze. No response from mouse or keyboard. I tried restarting…and it would not power on again. Some physical troubleshooting told me the power supply was kaput. Which was its right. Powering up one more time after a decade spent as an overly humid spider condo? You go power supply! You’re a hero.

I gazed for a moment at another, far more modern, computer with a power supply that might have done the job…and decided against it. Getting that power supply hooked up would take some time, even if it was 100% compatible. And I had no guarantee that the SCSI card would work, or that the zip drive was functional…it was time to try something else.

I lovingly closed up the remains of the G3, disconnected it, and put it in the car for a trip to the e-waste center. It had served with honor, and deserved its rest.

Amazingly, Iomega still sells these drives! It turns out there are enough people using electronics from the 90s that there is a market for them. I’m guessing there are companies out there with warehoused boxes full of these disks? Just guessing.

Ubuntu is my go-to operating system now days. I’ve developed a lot of software over the past decade that was meant to run on Ubuntu servers, so using Ubuntu on my personal computer made certain kinds of testing easier. I figured I’d just plug the USB zip drive into my computer and whammo! Done.

But it was not to be. Couldn’t get the zip drive recognized by Ubuntu 16.04. Good thing I had other options.

I always keep a Windows machine handy. As a software developer, it’s important to be able to make sure things work on the operating system that has been dominating the market for years. At least, that’s my excuse. Really the main reason is the video games.

I plugged the drive in and presto! Windows recognized it right away! Then it offered to reformat the “unformatted” disks. Because these disks were formatted by Mac OS 8.5 … and Windows had no idea how to speak that dialect.

And so the saga continued

I still had options. Between being stubborn, and being an electronic pack rat, there were more avenues to explore. But that’s a topic for another blog post.

One thought on “Zip Disk Data Recovery: How Not To Do It”